Keeping Busy Whilst Self Isolating

You can discuss anything here, Jensen related or not. Technical discussions / questions may be moved to the correct Forum.
Post Reply
193 posts

VFK44 wrote:It's not hard to fix, Martin. You just leave the sign hanging up permanently connected to power, but unlit.

To operate, you connect your switch to a desk fan, pointing at the sign. When switched on, it will gently waft the sign to and fro, activating the light. Obvious when you think about it.

The trouble is, the actual LED light fitting is inside the Jensen sign, so no amount of movement by an external fan would make it turn on

A great idea though

Not exactly self isolating any more, but lots of time on furlough, has had me doing stuff on the old Cortina.Have prepped and painted the underside of the car, and primered the inside, boot and engine bay. Hopefully this weekend will get these areas painted, which will allow me to start fitting the car back up. Have set to work on the axle, cleaned of rust, degreased and painted, had the diff out to check and all is good in there, just new gasket and pinion seal.The handbrake mechanism was badly worn, both the hole in the axle bracket and the pin that goes through it, so I built them both up with weld and ground down to fit snuggly together. All the brake items are on order, shoes, springs, cylinders, gaskets, assorted clips and new wheel bearings. The bearings are a press fit on the half shafts, usually done with a hefty press and a long tube, but I have seen it done with a hub puller, so decided to see what I could make to do the job. With a few bits of sturdy scrap steel and my hydraulic hub puller, I concocted a device which was tested with an old bearing inner race and spare half shaft, the result was that it worked really well and took 10 mins to pull the bearing into place

So now don't have to rely on somebody else to do the job when convenient to them, plus the satisfaction of building a Heath Robinson bit of kit that works.

Kev that is looking beautiful, its always nice when you start to see a bit of paint go on as it really gets you going and want to start building up.

Re the bearing tool as you said its always nice to do it yourself even if the local garage will do it for a drink, its just a satisfaction thing I totally understand. Keep up the good work matey.
Dave Pearce
Oily Rag Classics
Jensen FF 119/133
Jensen FF 119/182
Jensen Interceptor III 128/4430
Top

Like Kev ive also been making tools, getting rad fan blades off the motors so they can be fully overhauled and repainted is not an easy task, even with lots of off the shelf tools to hand.

Time to order some steel and start machining I thought, having used a similar puller on industrial fans in the past I decided to make a scaled down version of this but made to fit Jensen fans perfectly which would avoid centering the tool as per the universal ones I had previously used.

Some 2 inch steel bar and a piece of smaller tube with 3mm side wall and a length of screwed rod were all that was required, along with an afternoons machining. I was going to make a better rod machined and hardened but the screwed rod works easily and if the end breaks its only a couple of minutes in the lathe to turn the end down again.
Im happy to say the tool is completely over the top and the fan blades come off very easily which is good as I already have 6 fans lined up to refurbish.

Completely over the top?

Dave sizes up his next job: 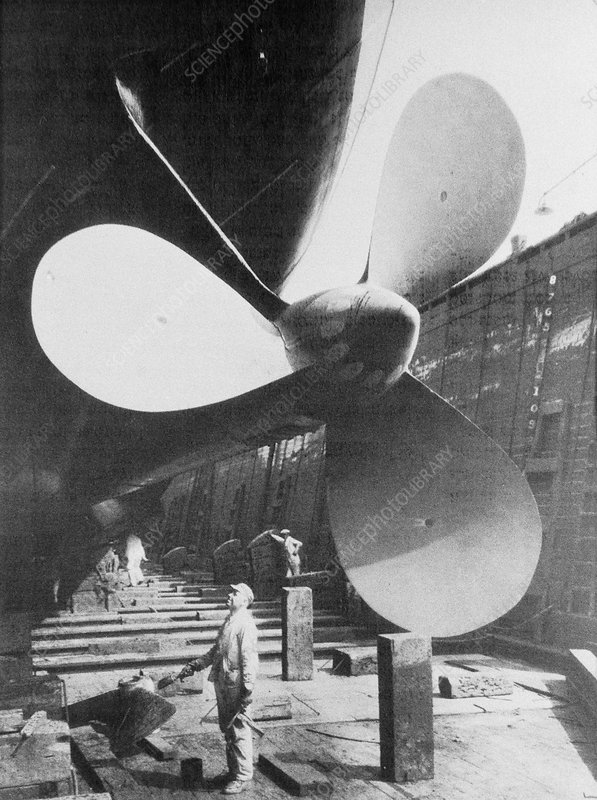 ..How come you didn't tell everyone it was my design

..But I wish I had designed it, but then, if I had, I would be as clever as you wouldn't I

.. Well Done My Ole Fruit, and here's another Medal.. but make the most of it because your not getting anymore.. you've had far too many!!>>

Grant wrote:Hi Kev.. It looks brilliant,..lovely shell that Kev, the metal looks really original.. is it?


Hi Grant, about 75% original, its had new sills, wings front valance, front section of inner sills and the usual lower bits of the boot floor. I bought an Aussie shell as Tony said, and because it was an export shell it comes with all the strengthening already on, just needed the anti-tramp bar brackets welded on to make it a GT shell, which the MK2 Lotus used. The dash had to be swapped out as the Lotus dash is different. It was a big decision but I realised I was trying to restore a shell that was too far gone. This proved to be true when loading the old shell onto a truck to be scrapped, the boot folded up to the rear screen.

If I had rebuilt it I would have replaced everything except the roof and bulkhead,so how original would it have been, I now have an original Ford strengthened shell, it took me a long time to get the correct one, and one that was any good.I have all the rest of the original car and suspected the shell had already been replaced once before, perhaps early on in it's life, as it had no rear chrome on it, and no holes, filled or otherwise, where it would have been fitted, but it's sister car did have. It was one of three consecutive registered cars, believed used as rally support cars for a dealer who was rallying an Escort. Legend has it that a farmer took a dislike to them being on his land and peppered one with a shot gun.

Pulled the bearings on the half shafts today, and re-taped the wiring loom ready to go back in, with a few additions and repairs to existing wiring.

wow Kev - really brilliant. Not to replace, keeping it original - I love it. What a hell lot of work.
Top

A bit more done, engine bay prepped and given first couple of colour coats. A small issue found with some previous damage to inner wing which didn't show up in primer but was there for all to see in colour. Now addressed and will do another couple of coats to finish it off.
Rear axle now fully rebuilt and ready to go back on. All new brakes fitted, with new pipes made up and new bolts ordered for the bottom shock absorber mounting, as the originals had a bad flat on the shank with wear

Sorted the original brake pipes out for correct length and shape which will make new ones easier to make.

Looks nice! I hope those brake lines are just copper coated steel! Copper tubing is not used for brake lines.

Sorry if you knew.

Hi David,
thanks for that, and good eyesight for noticing it. As I had put all new components in I had left them in the tub of old bits, but found them when putting the old bits in storage "just in case I might need them in future"

. Did put them in after the photo was taken, but once again thanks for pointing out my error.
Have done a bit more again, started making up the brake pipes and trial fitted in the engine bay, nice to see something going back on for once. The engine bay needs cutting back to get a better finish, but am really happy with it.